There are many different Spains. The ancient cuisine and wild Atlantic cliff lines of the Basque Country are very distinct from the glittering Mediterranean culture of Catalonia, which in turn feels like a world away from the blazing plains and mythic ruins of the Castilian interior. On this fully immersive 10-day tour you pass from one to another, through the grand urban gateways of Barcelona, San Sebastian, and Madrid.

You will enter the life of each city by way of its art, history, and gastronomy – taking in museum masterpieces with private guides, drinking wines with master vintners, making personal connections that allow for a deeper engagement with the place and its people. You’ll also explore the regions between: on day trips to the peaks of Montserrat, the bodegas of La Rioja, the fertile coastal reaches of Penedés. These experiences add up to a greater sense of the colors, textures, and details that make Spain such a tapestry of culture.

♥ Fast-track Access Tour: Frank Gehry’s Guggenheim Museum in Bilbao with one of the museum’s principal guides

♥ Behind-the-Scenes Tour: Flamenco inside scoop and dinner hosted by a flamenco dancer

♥ Behind-the-Scenes Tour: Flamenco inside scoop and dinner hosted by a flamenco dancer IMAGES FROM THIS TOUR, coming soon! ♥ All airport and train station transfers

♥ All privately guided visits, activities, and entrances mentioned in the itinerary

♥ Airfare and flights; meals not mentioned above; travel insurance, gratuities for guides

**prices vary according to availability 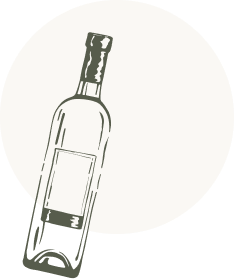 What past 'Great Wines' clients have said...

"Never has a trip felt so luxurious. It was like we were on a movie set every day." (Google Review) 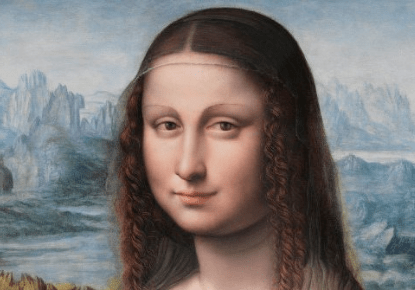 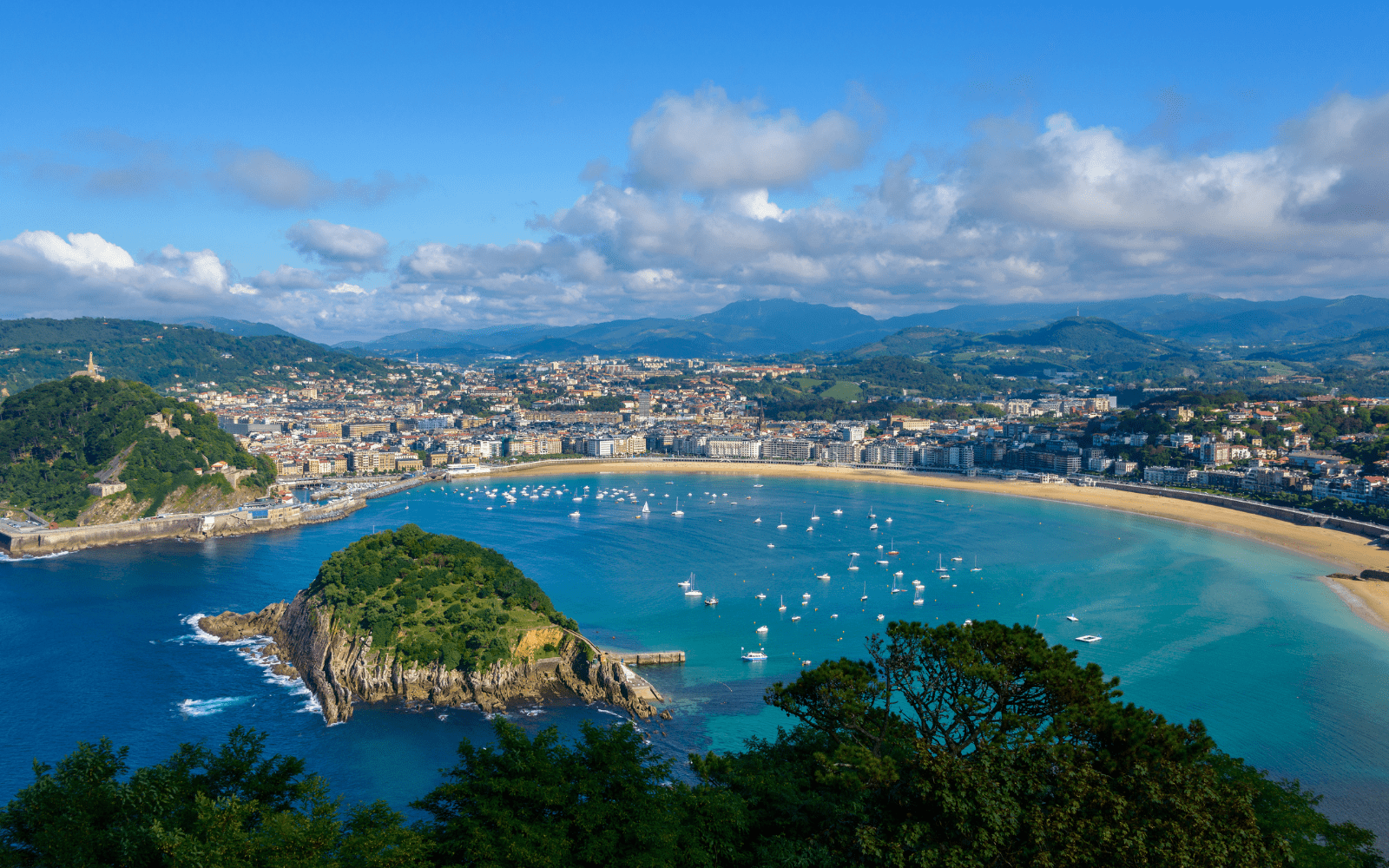 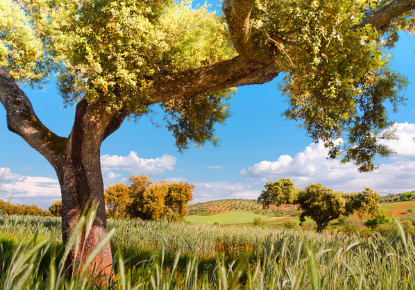 DAY TOUR, SEVILLE: SECRETS OF SEVILLE: FROM TAPAS TO TAPESTRIES